Answering your questions about Neuropsychological Assessment

Answering your questions about Neuropsychological Assessment

Are you having problems with your memory? Have you noticed that you are not able to concentrate on tasks and that you have difficulty organizing things? If yes then neuropsychological tests will help you find out why.

What are these tests and how are they done?

Neuropsychological testing or assessment involves measurement of the current levels of cognitive functioning of an individual. In simpler words, it aims at identifying the level of cognitive abilities an individual has such as that of thinking, planning, remembering, organizing, learning, information processing speed and so on. Thus, anything and everything that your brain does is evaluated and is given a score which is interpreted to determine its functional level.

As there are multiple functions that our brain does for us, there are multiple tests that are used while conducting any neuropsychological assessment. Each of these tests requires the individual to perform a particular task wherein they utilize the cognitive skill being measured and thereby provides a picture of their mental ability. For example, the person might be asked to learn and later recall a set of words to assess memory.

Why do I need neuropsychological assessment?

Not everyone needs to go through such an extensive assessment. However, if you have been noticing changes in your memory, language abilities, decision making ability or in your ability to pay attention and concentrate on tasks at hand then neuropsychological assessment is recommended. Such a testing is also indicated if you have had any traumatic brain injury or have been diagnosed with epilepsy.

People with neurological disorders such as Alzheimer’s disease, Parkinson’s disease and other conditions that affect brain cells would be benefitted by neuropsychological testing and is often recommended by doctors. Neuropsychological testing is also noted to play a vital role in identification and management of neurodevelopmental disorders such as ADHD.

How do I get myself evaluated?

If you have been diagnosed with neurological conditions or have observed changes in your cognitive abilities then you need to contact a trained clinical psychologist and make an appointment for a primary evaluation wherein you would be subjected to an in-depth interview. The purpose of the interview would be to understand the concerns that bring you for the assessment and thereby plan the assessment accordingly.

Post the initial interview, your clinical psychologist will choose the tests that best suit your concerns. You would then be given an appointment for further administration of these tests and based on your performance the results are obtained and interpreted. You would then be given a feedback regarding the test findings and an appropriate treatment would be proposed.

How does this help me and my treatment?

Neuropsychological assessment provides your doctor and/or therapist with a detailed profile of your cognitive functions that are intact and the ones that are impaired. Analysis of these patterns helps in coming closer to your diagnosis. It aids in identifying whether your current symptoms are due to any psychiatric condition or are associated with any neurological disease.

If you have had any brain injury or have been suffering from uncontrolled seizures, neuropsychological assessment will not only be of use in identifying the impairments in your cognitive skills but will also indicate which areas of your brain might be affected and to what extent. Furthermore, it would also enable your doctor and/or therapist to plan interventions such as cognitive retraining or neuropsychological rehabilitation, occupational therapy, behavioral treatments and/or pharmacotherapy. 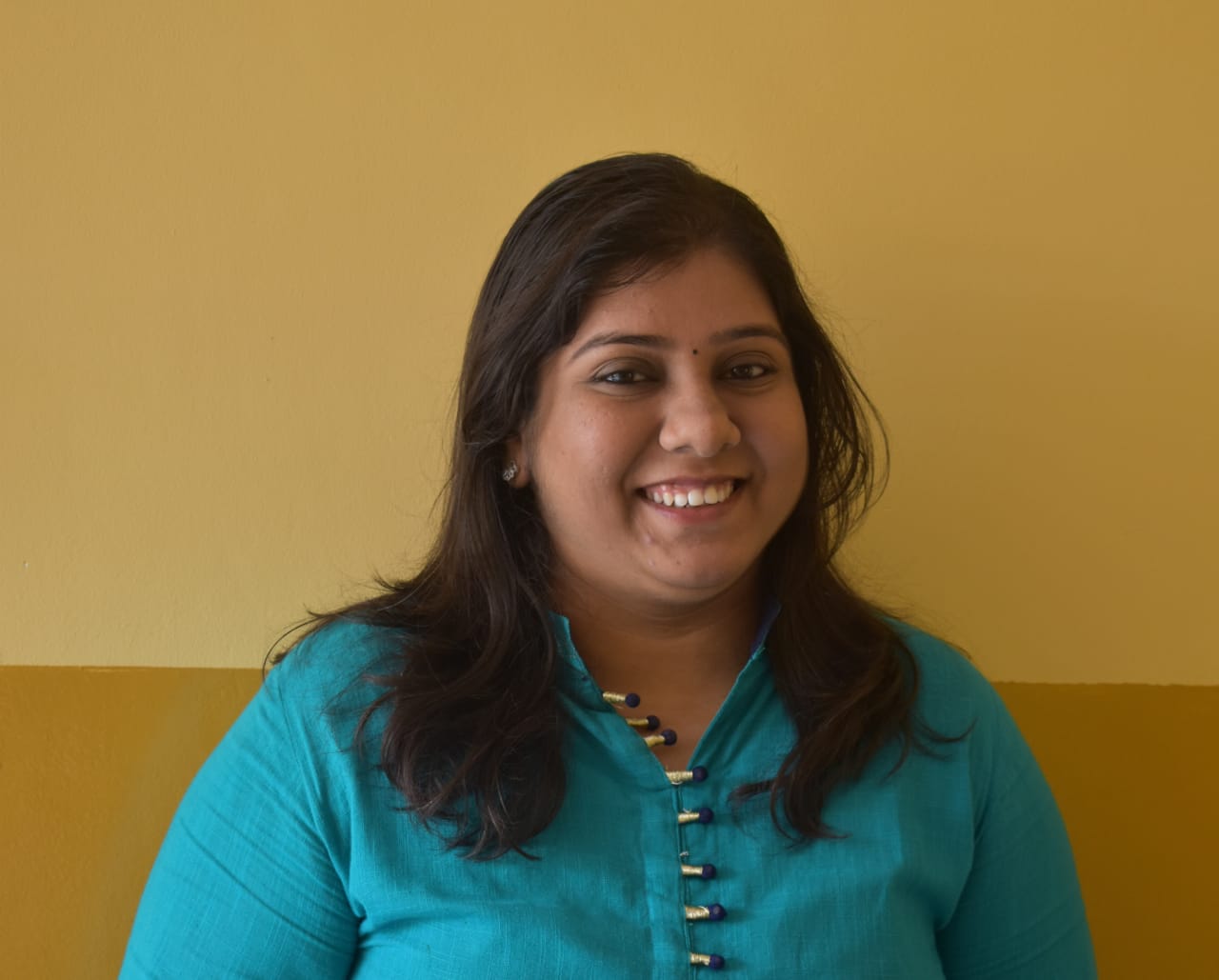 About the Author: Purva Kadaganchi